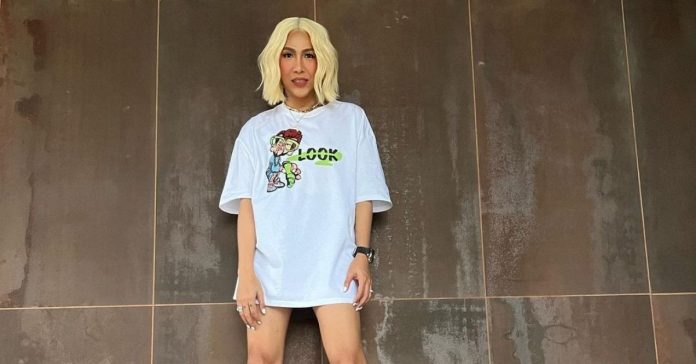 Vice Ganda turned sentimental when he visited a comedy bar over the weekend.

The actor-comedian shared that watching the familiar faces of the performers made him look back on his humble beginnings before going into showbiz.

“Went to a comedy bar tonyt. Saw some familiar faces. Got emotional while watching them on stage. Saw my self. My beginning. My heart was joyful,” he wrote on a Twitter post.

Vice shared he was filled with gratitude after his sentimental trip to memory lane.

“To all the comedy bar performers and staff you will always be special,” he ended.

Just before his showbiz debut, Vice was a singer and comedian for comedy bars in the metro. He went on to become one of the country’s top TV hosts and comedians with a string of box-office hits.

McLisse back together after brief breakup