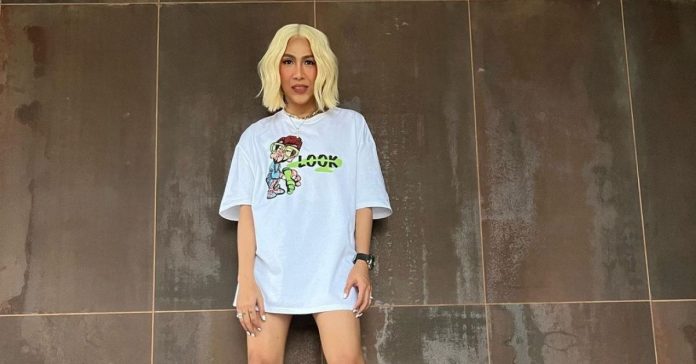 Christmas came early for the more than 100 crew and staff members of It’s Showtime as Vice Ganda surprised them with this special treat.

Vice Ganda brought cheers to the It’s Showtime studio when he announced that he would be giving away P5,000 each to the noontime show’s staff and crew as his advanced Christmas gift.

Vice Ganda continued to say that it was his way of showing appreciation to the It’s Showtime staff and crew.

“I love you Showtime family. You have been very kind to me. And I woke up today realizing that I have been so blessed to have you. And I just want to put a little smile on your faces today. P5,000 bawat isa,” stated Vice.

The gift giving didn’t end there as the comedian would also reward five lucky viewers with P10,000 each.