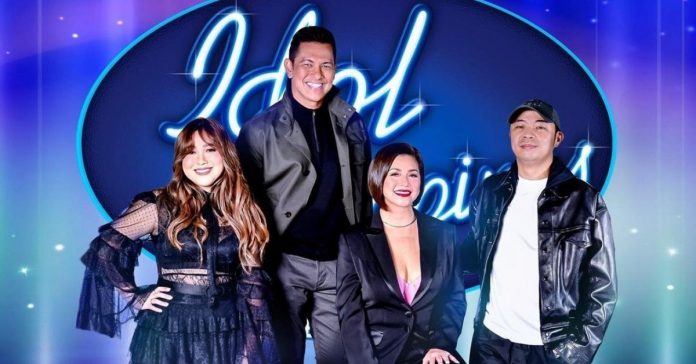 Idol Philippines will be back for its second season with two new judges.

Asia’s Songbird Regine Velasquez and most streamed Fiipina artist on Spotify Moira Dela Torre are once again returning to the judging panel.

Gary V, on the other hand, wrote in an Instagram post: I’m so so ready to pour some energy and to share all I’ve learned through the many years of music I’ve been given with all the hopefuls, as I take my seat in the panel of idol judges this season!

Vice Ganda and James Reid previously joined Moira and Regine as judges in the first season of Idol Philippines in 2019 where then 16-year-old Zephanie Dimaranan was hailed as the grand winner.