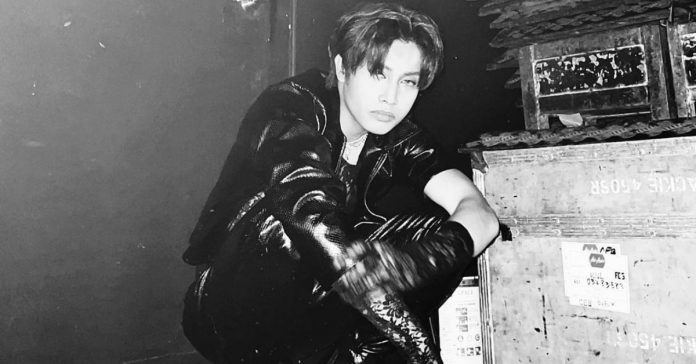 SB19’s Ken has postponed releasing his new single as Felip in light of recent events following the Philippine elections.

On a statement published on Felip’s social media page, he encourages his fans to “pause, reflect, and pray” while these events take place.

The audio and music video release of Bulan, which were scheduled on May 15 and May 16, will be announced once their team has finalized a new schedule.

“One of BULAN’s goals is to encourage discussions around our ancient culture and revisit this aspect of our collective memory as Filipinos. And while we recognize the importance of looking at the distant past, we are also at the forefront of an important, historic event that will shape our future,” the statement read.

Felip debuted his solo single Palayo back in September of last year.