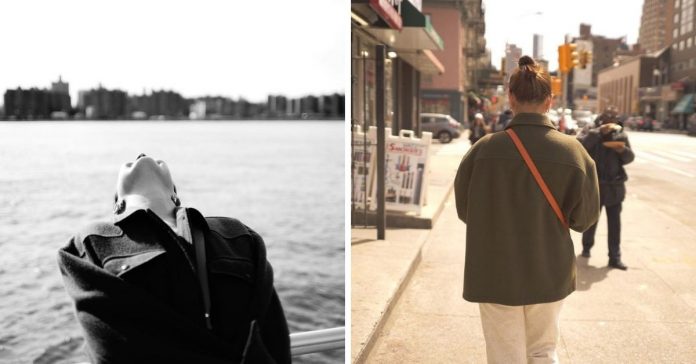 No guessing games here! Paulo Avelino made his fans extra kilig with these candid snaps of his rumored girlfriend Janine Gutierrez out and about abroad.

The actor’s new post was welcomed by fans after he posted mysterious photos of a girl without revealing who she was back in March. This time around, he made sure to mention the special girl in the caption.

Along with an emoji, Paulo’s caption was just a tag for Janine.

In the artsy snaps, the actress’ face was skillfully hidden by the photographer.

It was in March when the 33-year-old said he had plans of visiting his son Aki in New York with Janine in tow.

The Marry Me, Marry You co-stars flew to California in early April as they appeared at Ogie Alcasid’s OA sa Love concert tour.

Janine Gutierrez gets asked to choose between Paulo Avelino and...