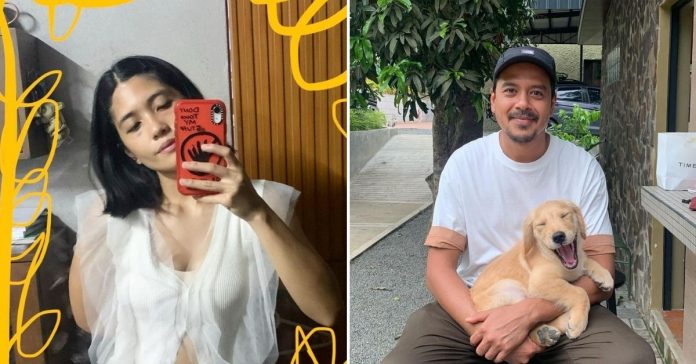 No more back pics on the gram! John Lloyd Cruz’s rumored girlfriend finally posted photos of the actor facing the camera.

This is the first time Isabel posted a clear view of John Lloyd since she has been previously posting photos of the actor but with his back always turned to the camera.

Isabel has also been spending time with John Lloyd’s son Elias with ex-girlfriend Ellen Adarna, and sharing their bonding moments on Instagram.

Last February, Isabel went on a beach trip with John Lloyd and Elias and visited an art gallery early this April.

John Lloyd and Isabel reportedly met at a group art exhibit in 2017.