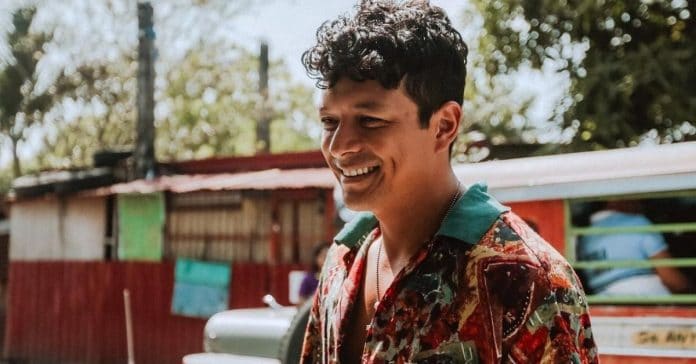 Jericho Rosales has been nominated as Best Actor for his performance in the 2019 short film Basurero at the NewFilmmakers Los Angeles Annual Awards.

The actor made the big announcement on Instagram when he shared a snap of his character from the film directed by Eileen Cabiling.

“Our short film BASURERO gets nominated for BEST INTERNATIONAL DRAMA and kulot gets a BEST ACTOR nomination at the NFMLA 2022 in Los Angeles,” he wrote of his nom under the annual awards’ drama category.

He added: “This little jeepney made it to Hollywood. Cheers team!”

Basurero is also nominated for Best International Drama, among nine other films.

According to US media Variety, NFMLA is a nonprofit organization that supports emerging filmmakers and artists through a monthly series of screenings and the NFMLA awards. This year, 125 nominees will compete for the top recognitions across 16 categories, including features, documentaries, shorts, experimental media and best new filmmaker.