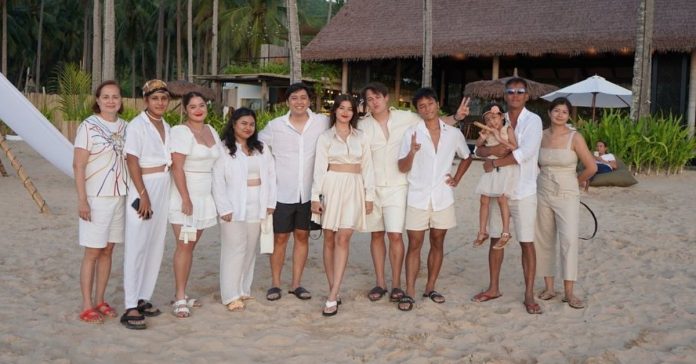 Enrique Gil spent his 30th birthday in the presence of his friends and loved ones in El Nido, Palawan.

The actor took to social media to share that he marked his special day with his “crew for life,” including his longtime girlfriend Liza Soberano.

His caption read: “30 is bangin with this crew for life.”

In the snaps he shared he was joined by some of his and Liza’s family members at beach club and boutique resort.

On another Instagram post, the birthday boy also dubbed himself as an “island boy” as he shares the fun moments while living his best life in El Nido.