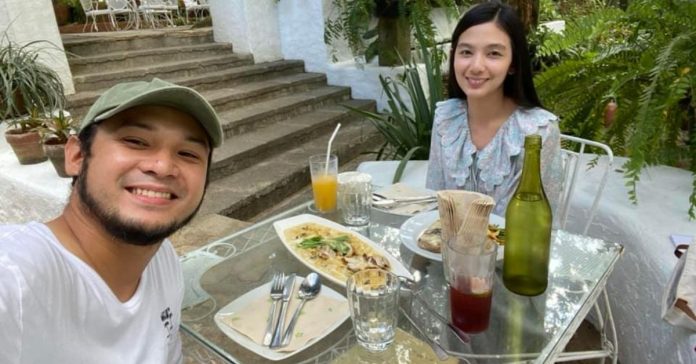 Alwyn Uytingco admitted it was a miracle that he and his wife Jennica Garcia managed to reach their 12th anniversary together.

As they reached another milestone in their relationship, the actor penned another lengthy post where he opened up about how excited he was to celebrate the day of love with Jennica, especially on their anniversary.

Alwyn shared that he planned their celebration thoroughly just to show his wife and God how grateful he was to have that moment.

It was in October of last year when Alwyn expressed his gratitude to Jennica for giving him the gift of second chance after a rough patch in their marriage.

While the reason behind their split was kept secret, Jennica’s mother, veteran actress Jean Garcia hinted at Alwyn’s alleged infidelity.