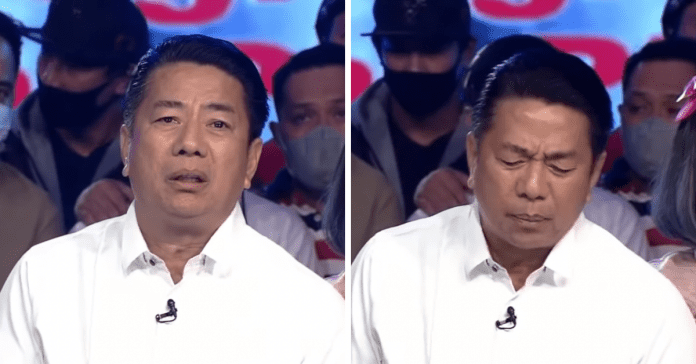 Willie Revillame, a.k.a Kuya Will, turned emotional as he bid goodbye to GMA Network during the final episode of Wowowin.

On Friday, February 11, Willie was joined by his Wowowin co-hosts and staff on stage as he expressed his gratitude to the Kapuso network’s top executives led by GMA chairman Felipe Gozon and viewers for the almost seven-year run of the show.

The 61-year-old TV host, meanwhile, explained that the reason he left GMA was due to delicadeza.

Willie also assured that he will continue to extend financial help by livestreaming his variety game show on his digital platforms.

Willie’s farewell came a week after GMA Network announced that the former’s contract with them was going to expire this Tuesday, February 15.