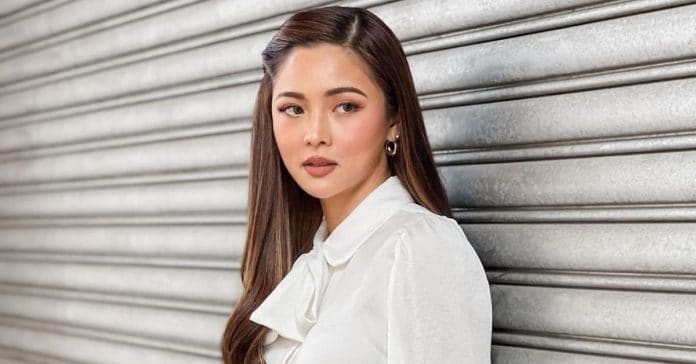 Kim Chiu has reiterated her apologies over an “insensitive” statement she made last December about wanting to throw boiling water at noisy cats.

A video of Kim making the comment on It’s Showtime, which raised eyebrows online, resurfaced as netizens, particularly animal lovers, called the actress-host out.

During the noontime show’s Madlang Pi-poll segment on December 6, 2021, Kim asked celebrity guests Karla Estrada and her daughters what they thought was the loudest at night. One of the options was, “Pusang may kaharutan sa bubong.”

Fellow It’s Showtime co-hosts Vice Ganda, Ogie Alcasid and Vhong Navarro, meanwhile, opposed the idea of doing such a thing to the cats.

Vice Ganda also said, “Grabe kayo sa cats, why do you hate cats so much?”

In a netizen’s tweet with the clip of Kim’s viral remark attached, the It’s Showtime host was asked to apologize over the matter.

As response, Kim said that she wanted to keep mum on the issue, stressing that she already aired her apologies immediately after during the show.

“I cleared this already, RIGHT AFTER saying those words, and asked for apology same day same segment, ‘coz I know that I will never do it and cleared that it’s not really ganun.”

Kim also cited how “social media or that person who posted it, opted to cut the part where I was saying my apology and explain my side on that same episode.”

The 31-year-old also slammed those who were coming at her for something she did not even do.

Appealing to animal lovers and detractors to put the issue to rest, Kim apologized and made clear that she did not mean to say nor act on her words.

“I hope I made myself clear. I hope this ends here,” said Kim.