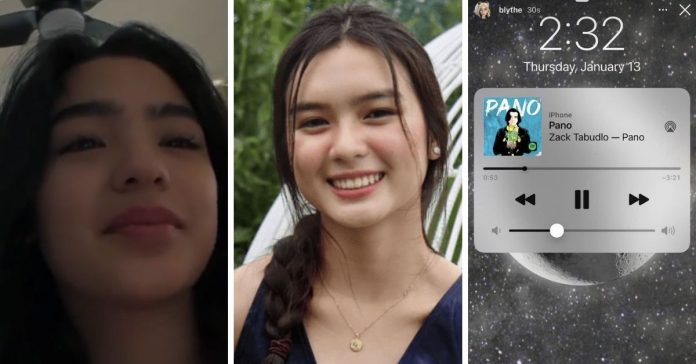 Andrea Brillantes has got netizens talking after she unfollowed then followed back Francine Diaz on Instagram.

Eagle-eyed netizens on Thursday first noticed that Francine was no longer on Andrea’s following list, leavings fans to form speculations about the status of the two’s friendship.

Some fans believed that the unfollow came after a photo uploaded on Francine’s Facebook fanpage showing Seth Fedelin with the actress and her family members made rounds online on Wednesday.

The photo, which has since been taken down, was captioned “Family is love”.

On Tiktok, Andrea posted a video of her lip syncing to lyrics of Selena Gomez’s Lose You To Love Me:

“I gave my all and they all know it. You turned me down and now it’s showing. In two months, you replaced us. Like it was easy. Made me think I deserved it.”

An hour later, she posted a screenshot of her listening to Zack Tabudlo’s Pano.

Andrea, however, appeared to have followed back Francine as of this writing.

Andrea and Seth are known to fans as SethDrea loveteam while Francine and Kyle are dubbed KyCine.