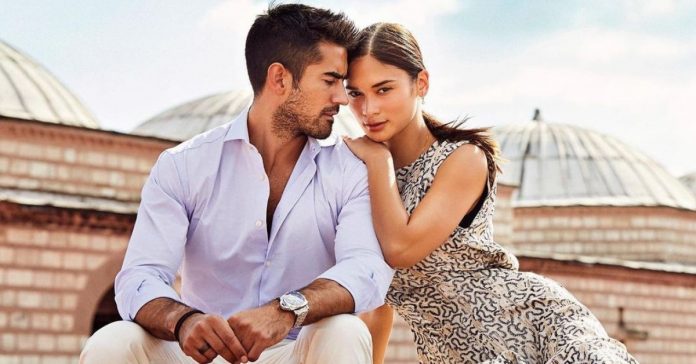 Pia Wurtzbach made her second anniversary with boyfriend Jeremy Jauncey even sweeter with the most adorable video compilation of their moments together.

“Can’t take my eyes (and ears, and nose, and mind) off you. Happy Anniversary, my love @jeremyjauncey,” she wrote in the caption of her post.

Under her post, the Scottish businessman promised Pia a long and happy future ahead.

He commented: “I love you baby. Happy Anniversary! We have a long and happy future ahead.”

It seemed that the two celebrated their second anniversary apart as Pia replied that she would be seeing him soon.

The Miss Universe 2015 marked the holidays in the United Kingdom with her family.

“It’s Back-to-Basics Pia and I’m loving every second of it,” she wrote in the caption of her post.