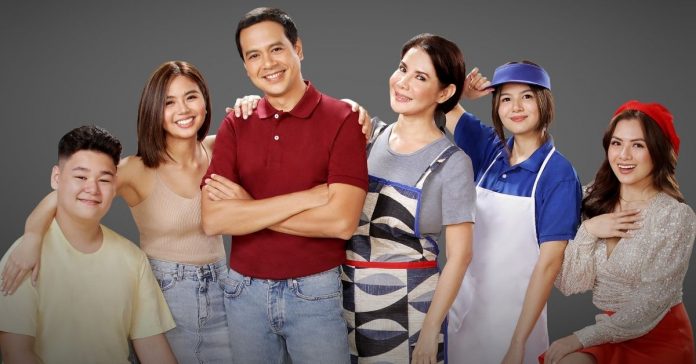 The acclaimed actor lands the lead role of Julian, a handsome mechanic and single-dad who strives to give his son a better future and to even find his one true love.

The 38-year-old was not afraid to admit that this new adventure in the Kapuso network challenged him.

Cruz was thankful to his new home network for giving him and his co-stars the opportunity to work even with the ongoing pandemic.

Not just a lead actor on set, Cruz is also a co-producer and creative consultant on the program. When asked what was the biggest hurdle in co-producing a sitcom, he shared it was coming up with something fresh every day for their episodes.