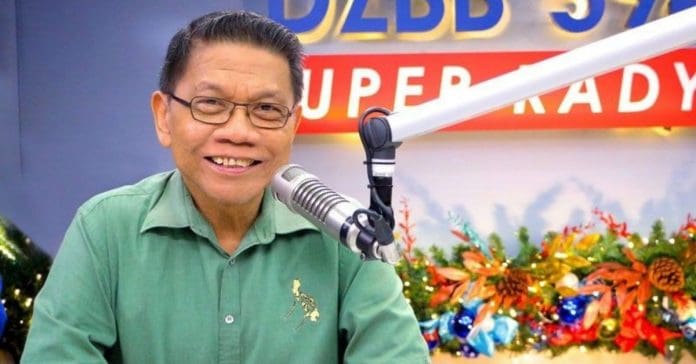 Veteran broadcast journalist and RGMA Network Inc. president Mike Enriquez will be taking a break from his duties for a medical procedure.

While the newscaster’s condition was not disclosed, GMA Network’s statement revealed that his medical procedure requires hospital confinement and a minimum of three months isolation period.

Enriquez is slated to return to his post in time for the Kapuso network’s Eleksyon 2022 coverage.

“We support Mike’s decision to undergo the procedure that he needs. We ask for everyone’s prayers and we wish him Godspeed. We look forward to welcoming Mike back as soon as he is cleared to return to work,” he said.

The statement ended: “Mike said he looks forward to the healing he has been praying and preparing for. He also looks forward to resuming his duties specially for GMA’s Eleksyon 2022 coverage.”

Back in 2018, Enriquez took a medical leave for his kidney disease treatment and was prepping for a heart bypass surgery.