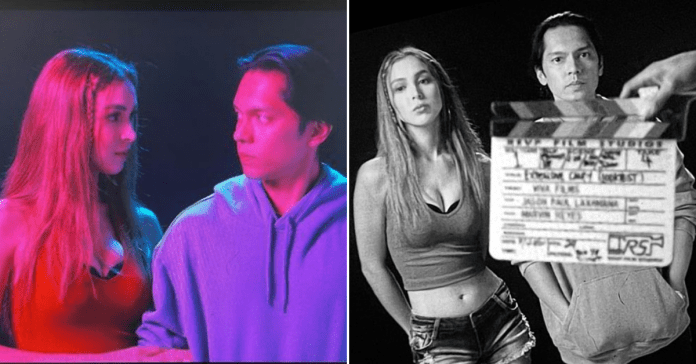 Julia Barretto and Carlo Aquino will be teaming up for the first time in an upcoming film by writer-director Jason Paul Laxamana.

“Can’t wait to do this film with these two talented actors,” wrote Laxamana as caption in an Instagram post.

This will be Laxamana’s reunion project with Julia following the romance drama film Between Maybes in 2019, which starred the actress and her now-boyfriend Gerald Anderson.

Meanwhile, it will be Laxamana’s first time to work with Carlo, “although I’ve always wished to work with him,” said the film director.

Expensive Candy is reportedly set to air in 2022.