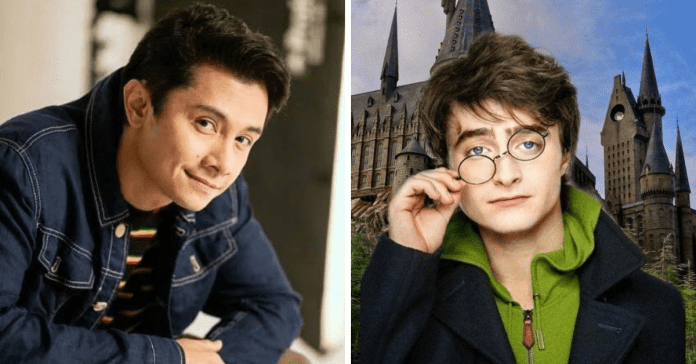 What are the odds of meeting an internationally famous person on the street? JC Santos knows this too well after an unforgettable encounter he had with Harry Potter star Daniel Radcliffe.

The actor recently talked about his experience randomly meeting the British actor in a recent interview with Monster RX 93.1

Prior to pursuing his acting career in the country, JC flew to New York in 2013 to study musical theater at the Circle in the Square Theatre School.

JC recalled texting by the sidewalk when a person approached him to ask directions of a pharmacy store.

“I was studying in Circle in the Square in New York. I was texting sa sidewalk and then, nakarinig ako ng British accent,” shared JC.

“Sabi niya, ‘Hello there. Do you know where Duane Reade is?’ Narinig ko, sabi ko kakaiba naman ‘to,” added the actor.

JC was focused on his cellphone when he gave the directions and got shocked when he eventually looked up, as he realized the one inquiring was Daniel Radcliffe.

JC remembered being speechless and eventually went to the store with Daniel.

JC recently starred in the Korean drama remake of More Than Blue alongside Yassi Pressman. The film is now streaming on Vivamax.