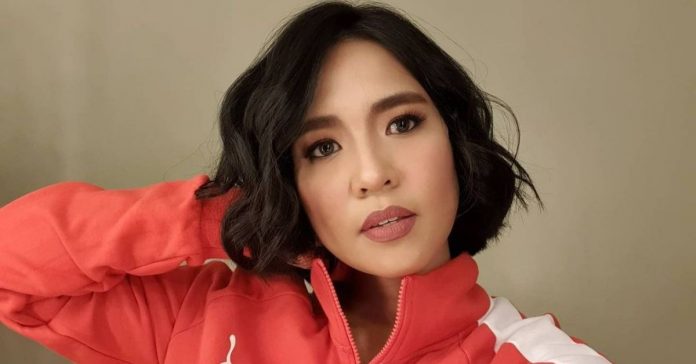 Aicelle Santos advised her critics to unfollow her following her rant about corrupt government officials.

The 36-year-old singer recently took to social media air her sentiments about paying her taxes and her thoughts about who the public should vote for in the upcoming elections.

Aicelle’s post was met with mixed reactions from supporters of  presidential candidates.

The singer, however, clarified that she’s not endorsing anyone and doesn’t have a list of her final candidates yet.

“This has been a general personal sentiment for several years now. Nagra-rant tayo dahil may karapatan tayong magsalita,” said Aicelle.

In a subsequent Facebook post, Aicelle noted how each has their own right to air their views despite differences in opinion.

Aicelle just renewed her contract as a Kapuso artist on Friday.