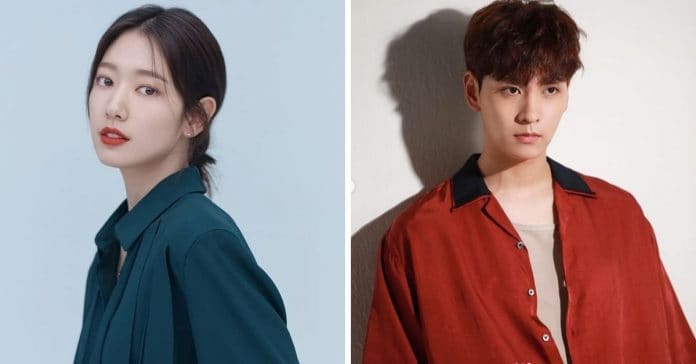 South Korean actress Park Shin Hye and Choi Tae Joon are expecting their first child and getting married next year.

According to a report by South Korean entertainment and pop culture website Soompi on Tuesday, the couple’s agencies SALT Entertainment and Santa Claus Entertainment announced that the two will be tying the knot in a private wedding ceremony on January 22, 2022 in Seoul.

Shin Hye and Tae Joon, who have been in a relationship since 2018, also took to their cafés to announce the happy news.

“I am getting married with the person I have been in a relationship with for a long time,” said in a statement as translated to English by Soompi.

“I am getting married with the person I have been in a relationship with for a long time. He has been a source of support for a long time and embraced all of the shortcomings of the person Park Shin Hye, and I would like to begin a life as a married couple with him,” she added.

Tae Joon, on the other hand, described Shin Hye as his savior “who taught me without words to smile brightly when I’m happy and to cry out loud when I’m sad”.

“Now, we would like to make our marriage vows and let this love that I’m grateful for bear fruit,” said Tae Joon.

Shin Hye is known for her roles in the K-dramas The Heirs, Doctors, Pinnochio among others, while Tae Joon appeared in Exit, So I Married an Anti-fan, and Suspicious Partner.