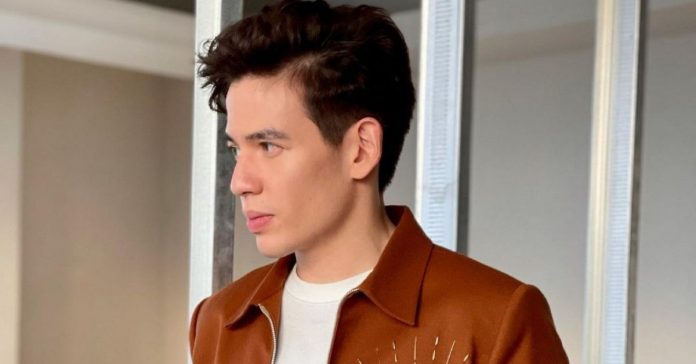 Jake Ejercito is now loud and proud with his stance in politics.

The son of former President Erap Estrada recently revealed on social media that he joined a rally protesting former president and dictator Ferdinand Marcos’ burial at Libingan ng mga Bayani way back in 2016.

“5 years ago, I joined a rally to protest FEM at LNMB. Had to cover my face with a bandana for personal reasons. 5 years later, face still covered, but this time loudly and proudly #tumindig,” he wrote.

The 31-year-old made the Twitter-viral post on the same day the late Marcos was given a hero’s burial, five years ago.

Jake is among the celebrities who made their views in politics recently public. Months ago, he has been vocal in encouraging his fans to register to vote.

WATCH: Jake Ejercito does the ‘retro filter’ challenge with a...