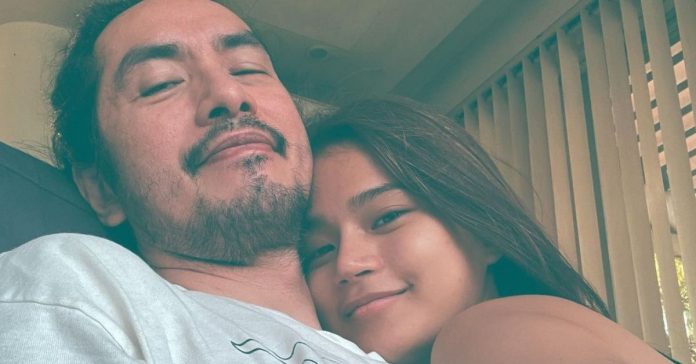 The actress-singer is determined to feel all the feels after Taylor Swift had just released her version of her hit album Red.

“Missed out on Taylor’s Swift’s Red era before. I’m not gonna let it happen again. BRB I’m gonna listen to the whole album. Break na muna tayo @ricoblanco,” she wrote on a tweet.

On another post, she quoted lyrics from Swift’s Treacherous and tagged the former Rivermaya frontman.

Everything has definitely changed for the 24-year-old as she shared that after her series of tweets, Rico has yet to respond to her.

On Friday, the American singer-songwriter took over the internet with the remake of her album from 2012.

Maris Racal turns sentimental as she opens up on music...