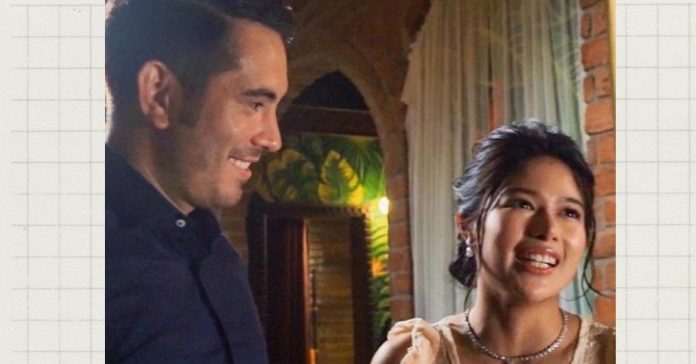 Gerald Anderson is willing to be the “coach” of new love team partner and showbiz newcomer Gigi De Lana.

Although the two have just kicked off the filming for their upcoming romantic comedy series Hello, Heart, Gerald already has some pieces of advice for Gigi.

Gigi, meanwhile, related how she felt after being offered to star alongside Gerald in her first-ever TV series project.

The singer also admitted being starstruck with Gerald who’s the experienced one in the world of acting.

Gigi will be portraying the role of Heart who will pretend to be the wife of Gerald’s character Saul to please his grandmother with dementia.