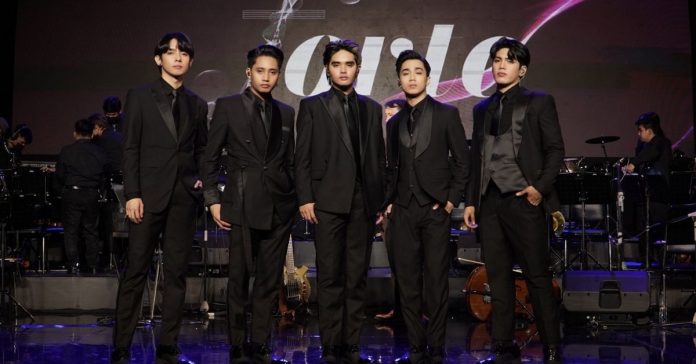 This is not the first time for homegrown talent to represent the country at the awards show. Just last year folk-pop band Ben&Ben was nominated under the same category.

The 2021 MTV EMAs will take place in Hungary and will broadcast live on MTV channels in 180 countries on November 15.

Other nominees for the awards show include BTS, LISA, Monsta X, NCT 127, ROSÉ and TWICE for Best K-Pop.

Beginning today, fans can cast their votes for their idols at mtvema.com. The voting period will end on November 10.