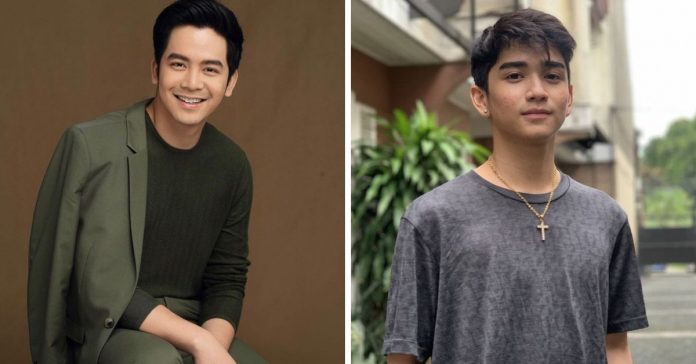 The stars who will be joining Jane De Leon were announced on October 5 during ABS-CBN’s cast reveal event on their social media pages.

Joshua Garcia will take on the role of Brian Samonte Robles, a police officer. While Zaijian Jaranilla will play Ricardo Custodio or Ding, Darna’s trusty sidekick.

Iza Calzado, whose participation was revealed earlier, will play as the mother who will pass on the magical stone to her daughter Narda.

Highly-acclaimed box office director Chito S. Roño will be officially taking helm of one of ABS-CBN’s biggest projects in 2022.

The upcoming Darna series will start shooting in early November of this year.