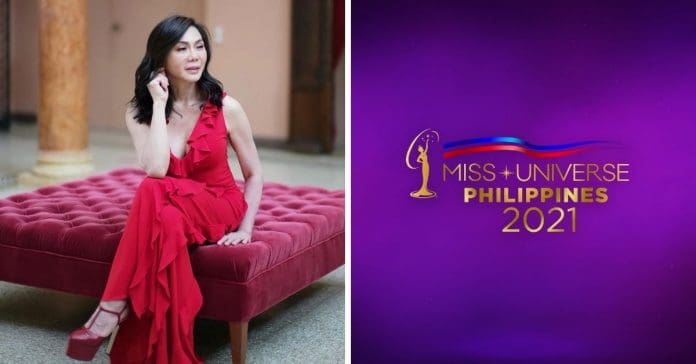 The celebrity doctor, who was among the five judges in the national beauty pageant on Thursday night, “spilled the tea” via Instagram stories, claiming that the two candidates had their makeup done somewhere, which violates the pageant rules.

Vicki, however, did not mention names in the video which came along with the text: Follow the rules everyone, and a chismis GIF.

“Naku, I have chismis for you. Two candidates broke the rules kanina, and had their makeup done somewhere else. But I can’t tell you who they are. That’s not good, breaking rules,” she added.

Vicki’s video was reposted on Twitter and sent netizens in a guessing game on who were the supposed violators.

Beatrice Gomez of Cebu City made history as the first LGBTQ+ member to win the prestigious pageant.