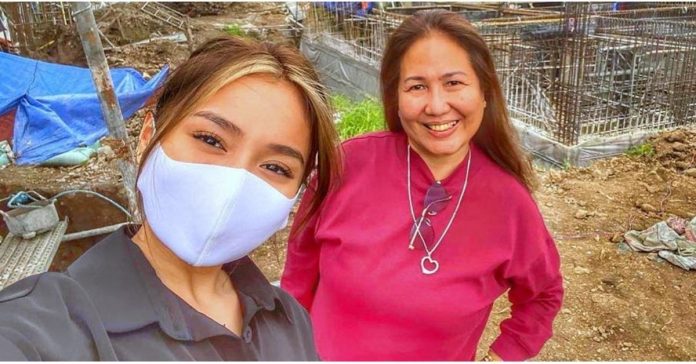 Kathryn Bernardo’s mom Min took to social media to share how her daughter struggles to use her own name on social media platforms.

On her Instagram page, Min posted a public service announcement that Kathryn finally has her own official business domain.

The concerned mom also appealed to the actress’ fans to avoid using her name and photos in the making of social media accounts.

“We are also appealing to Kathryn’s fans to refrain from using her name and her image in the creation of any digital platform which can be confused as official accounts, merchandise or additional social media handles being managed either by Kathryn or her team,” she wrote.

Min then recounted how Kathryn’s Facebook account with over 12 million followers was never returned to her by the fans handling the page.

She continued on to share that they could not even use “bernardokath.com” as her own domain since an individual has already claimed it.

Are Kathryn Bernardo and Daniel Padilla starting a new project...