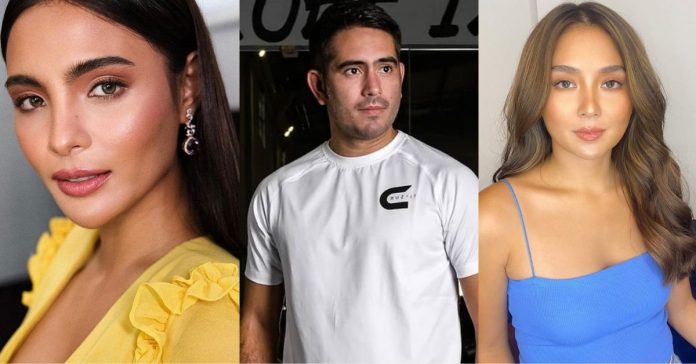 Following her network switch, Lovi Poe revealed the list of leading men she would like to work with in the Kapamilya network.

The 32-year-old actress bid goodbye to GMA, her home network of 15 years, as she made the move to ABS-CBN on Thursday, September 16.

In a media conference after the contract signing, Lovi shared her joy and excitement “for a lot of things” in her new home.

“There’s so much more to come. I am looking forward to doing movies also, and music. And even as simple as going to ‘ASAP’, performing,” Lovi was quoted as saying in an ABS-CBN report .

Lovi named Coco Martin, Gerald Anderson, JM de Guzman, Zanjoe Marudo, and Carlo Aquino, as some of the leading men she wants to work with in the Kapamilya network.

The actress also hopes to do a project with the “heartthrob women of ABS-CBN,” including Anne Curtis, Kathryn Bernardo, Kim Chiu, and Liza Soberano.

“I don’t want to leave out anybody ‘coz I want to work with everyone. Now is the time to have us all together,” she stated.

Lovi is set to star with the network’s ultimate heartthrob Piolo Pascual in the upcoming Philippine adaptation of the Korean drama Flower of Evil.