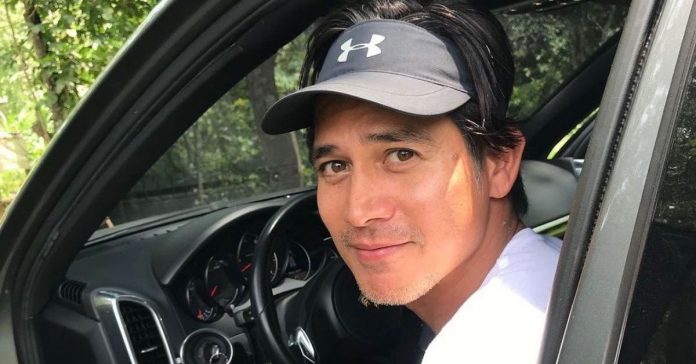 Piolo Pascual remains a Kapamilya as he signed up anew with ABS-CBN on Thursday.

According to ABS-CBN News, Piolo is set to star in two television series – one with Kapuso turned Kapamilya tar Lovi Poe, and another with Angelica Panganiban.

Piolo previously debunked rumors of network transfer in July, reiterating his loyalty to the Kapamilya network.

“Just to put this to rest, I’m not going anywhere,” Piolo was quoted as saying in an interview with Cinema One.

“I’m a Kapamilya through and through, I don’t have to reiterate that. I’ll be back home for sure, pagkatapos ng mga meetings for sure,” he stressed.

Piolo recently starred in the Netflix Film My Amanda with Alessandra de Rossi and appeared as host in TV5’s noontime show Lunch Out Loud.