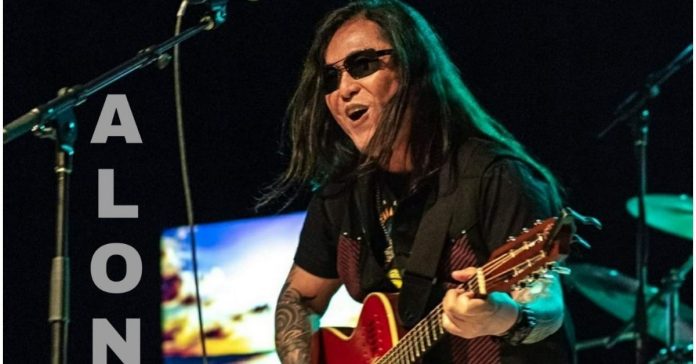 Renee “Alon” dela Rosa, the singer-songwriter behind the hit OPM song Pusong Bato, has passed away this Wednesday.

In another post, she revealed that they were rejected by 35 hospitals. It was also mentioned that Alon was still in the ambulance while they were looking for a hospital that would take him in.

According to a report by ABS-CBN, Alon’s wife Raquel Hernandez disclosed that he passed away due to respiratory complications. As of writing, they are still waiting for the results of his COVID-19 tests.