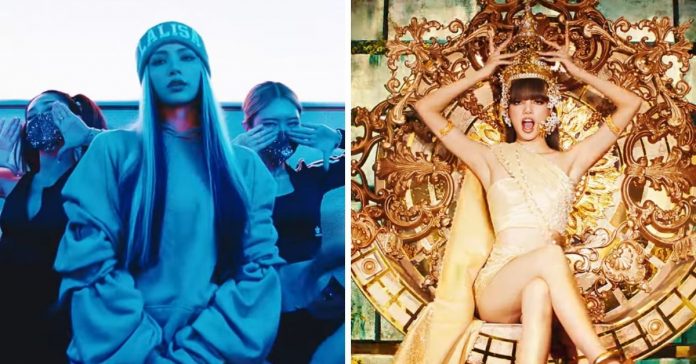 Lisa’s first-ever single album Lalisa premiered on Friday, September 10, alongside a powerful music video for the title track with the same title.

The solo album, which comprises two hip-hop based tracks Lalisa and Money, as well as instrumental versions of both, was made in collaboration with YG producers Teddy Park, 24, Bekuh Boom, R.Tee and Vince.

Lisa, who’s born and raised in Thailand, recently revealed in a virtual press conference why she ended up choosing her actual name Lalisa as her album’s title.

Lisa also detailed how she asked her producer to have a Thai-feel to her title track.

“After I said that I wanted to include a Thai vibe, Teddy arranged the song in a Thai style, and I was so touched. I really liked the way it turned out. I also wore Thai clothing in the music video. I think the results came out really pretty,” :isa was quoted as saying in a report by Soompi.

The Blackpink main dancer and lead rapper is set to perform Lalisa for the first time on The Tonight Show Starring Jimmy Fallon on Saturday, September 11, at 12:45 KST.

Lisa is the latest of Blackpink members Jennie, Rosé, and Jisoo to make a solo debut. Jennie released Solo in 2018 while Rose marked her solo debut with On The Ground in March this year.