Paolo Contis to LJ Reyes: ‘I’m very sorry for everything’ 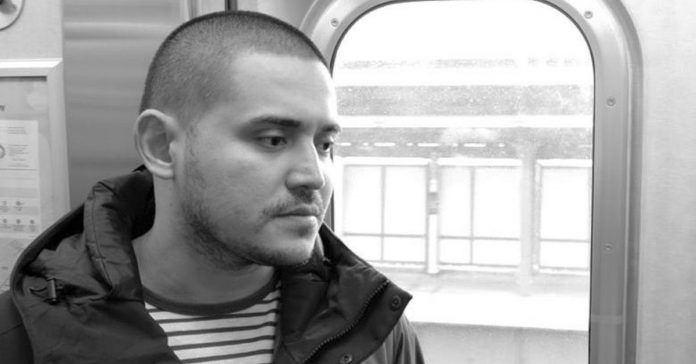 Paolo Contis has broken his silence on the controversies surrounding his breakup with former partner LJ Reyes.

On Wednesday, the Kapuso actor took to Instagram to address and clarify one allegation after another that surfaced against him following their split, saying he cannot bear to see other people getting dragged into the issue.

In his lengthy post, Paolo denied speculations that his A Faraway Land co-star Yen Santos was the reason behind his split with LJ.

“She was never the reason of our break up. I was. Kung matagal na kaming hindi okay ni LJ, it was mainly because of me,” said Paolo.

He, however, confirmed it was Yen who was with him during a visit to the Manaoag Church in Pangasinan as a “friend”.

“When LJ left for the States with the kids, I went to Baguio for 3 days dahil ayaw ko sa Manila at gusto kong makapag isip isip. Naging insensitive ako about the possible effects nung issue and I invited Yen for a day para may makausap since malapit lang siya sa North din. She went there as a friend. Hindi ko naisip na madadamay siya ng ganito. I’m sorry for this.”

He also dismissed rumors that he uses drugs and allegedly hurt LJ and her children.

“Merong nagsasabi na meron siyang reliable source that I take drugs and as a result, sinasaktan ko si LJ at ang mga bata. This is NOT true. Minahal at inalagaan ko sila. I never laid a finger on them,” said Paolo.

Paolo told critics to stop bashing veteran entertainment columnists Lolit Solis and Cristy Fermin saying they were only trying to defend him like their own son.

“Tinanong ko siya if he wants to take us back pero hindi na raw,” LJ revealed in a previous interview with Boy Abunda.

Paolo, on the other hand, said he still wanted to see and take care of his two-year-old daughter Summer even though he and LJ are not on good terms.

Nevertheless, he owned up to his mistakes and admitted to the third party issue.

He said sorry to LJ, their daughter Summer and to LJ’s son Aki.

“To Summer, I’m sorry my Ganda. I love and miss you so much. Papa will do his best to be better. I will always be here for you. I promise.

“To Aki, I wish I could’ve done things differently and listened to you more. I’m sorry I failed you.

“To LJ, I’m very sorry. For everything. Sa lahat lahat.”

He also apologized to multiple people, including ex-wife Lian Paz and their two daughters.

He also vowed to work on himself after the breakup issue.

“I will work on making myself a better person and learning from this. But for now, please respect our privacy and pray for us. Ngayon kung hindi pa po kayo pagod, please direct all your hate and bashings at me. No one else deserves it, ako lang. Thank you.”