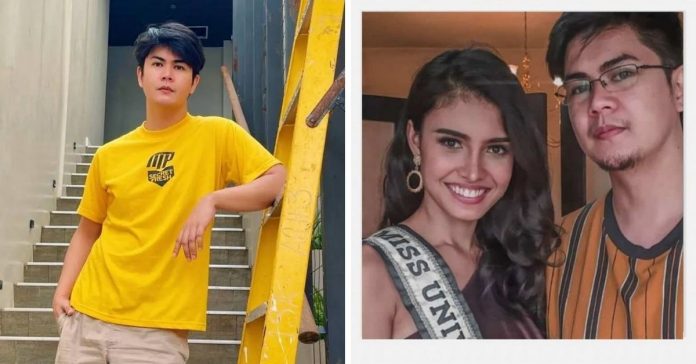 Neil Salvacion, ex-boyfriend of Miss Universe Philippines 2020 Rabiya Mateo, is one of the aspiring housemates for this year’s Pinoy Big Brother.

For his virtual audition for the newest edition of the ABS-CBN reality show, Neil, 27, introduced himself as a COVID-19 frontliner who initially wanted to pursue his dreams abroad, but chose to serve in the country.

Aside from his struggles as a medical frontliner, Neil, who hails from Iloilo, also opened up on his recent heartbreak.

To recall, Neil and Rabiya’s breakup drew controversy after the beauty queen was romantically linked to former PBB housemate Andre Brouillette when they were spotted hanging out together in the US.