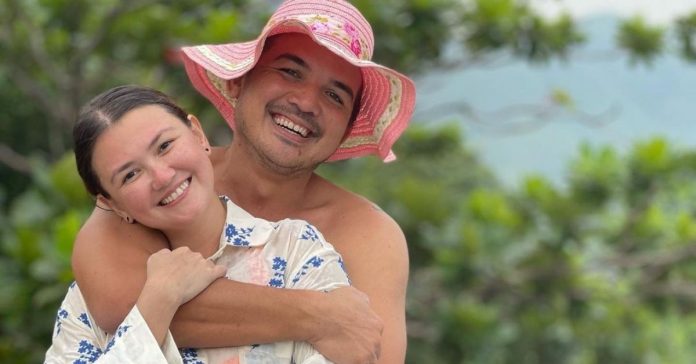 Angelica Panganiban was extra sweet to non-showbiz boyfriend Gregg Homan as he turned a year older on Tuesday.

Along with a series of snaps of them together, the actress penned a kilig message for Gregg, sharing how she’s thankful to have him as her partner.

Angelica first revealed her romance with Gregg in an Instagram post on New Year’s Day this year.

The two celebrated their first anniversary as a couple last July.