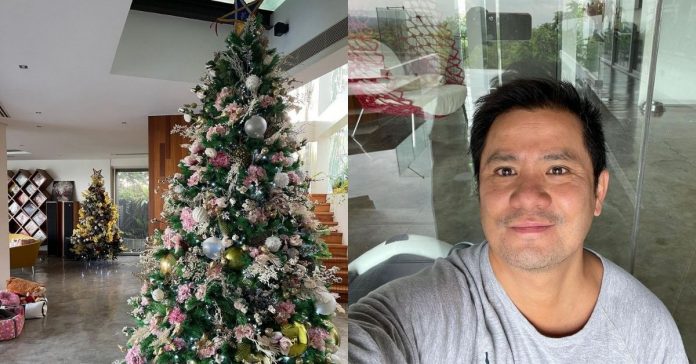 In an Instagram post on Saturday, the comedian-singer uploaded a photo showing that they have already set up not one but two Christmas trees in their home.

The Christmas trees, appearingly placed at the Alcasid’s living room, are adorned with varying decorations.

Celebrating Christmas this early is not new to Filipinos.

The Philippines is known to celebrate the holiday season the longest, marking the first day of September as the start of the “Christmas countdown”.