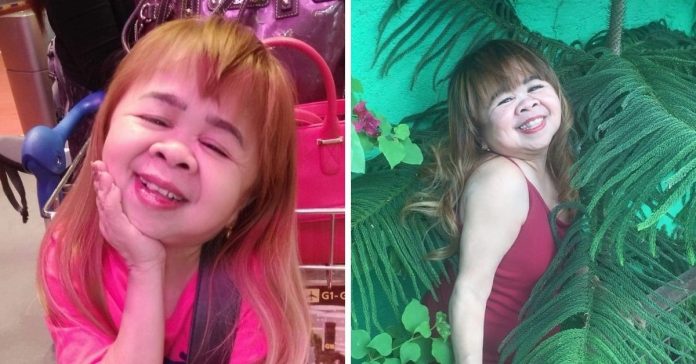 Mahal, or Noeme Tesorero in real life, has passed away. She was 46.

Mahal was last seen in a vlog with actor and friend Mygz Molino.

Mahal also got featured in a recent episode on GMA’s Kapuso Mo Jessica Soho, when she and Mygz visited her former loveteam Mura, or Allan Padua, in his hometown in Guinubatan, Albay.

Netizens, as well as fellow celebrities, have since poured in their tributes for the late comedienne.