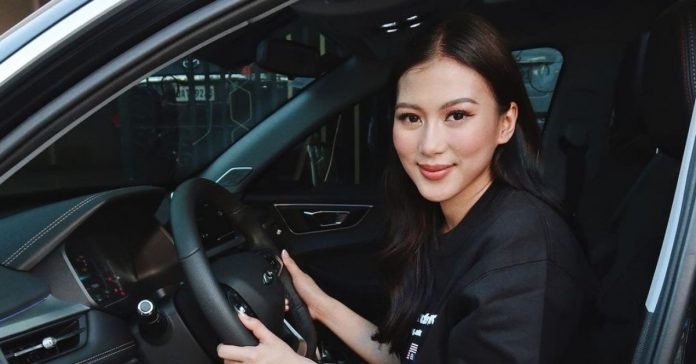 Alex Gonzaga thankful after getting stolen phone back

Alex Gonzaga expressed her gratitude after her stolen phone was recovered.

According to GMA News Online, Alex was inside her car along EDSA when three suspects snatched the actress-vlogger’s phone from her assistant who was trying to take a photo of a billboard.

Alex’s driver and patrol officers chased after the suspects right away and were able to arrest one of them.

The actress-vlogger’s phone was retrieved only after a follow-up operation.

In an Instagram story, Alex thanked and mentioned people including her driver and the policemen who went after suspects to help recover her phone.

Alex also thanked the snatcher’s wife in jest, after learning that they are subscribers of her YouTube channel.

Meanwhile, the suspect was released after Alex decided not file any charges against him, GMA News Online added in its report.