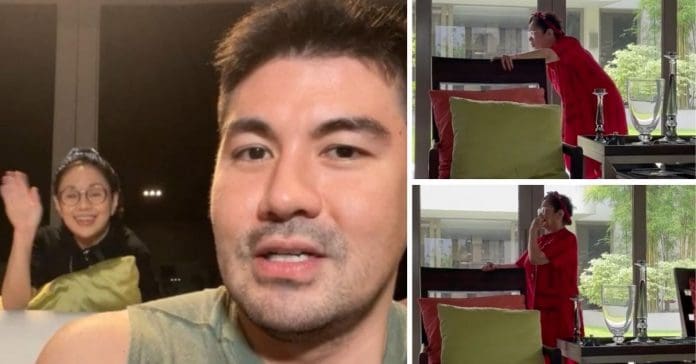 In the video, the Batangas sixth district representative was on her toes as she rooted for the people’s champ to win.

Meanwhile, on Vilma’s Instagram page, she expressed how proud she is of the boxer.