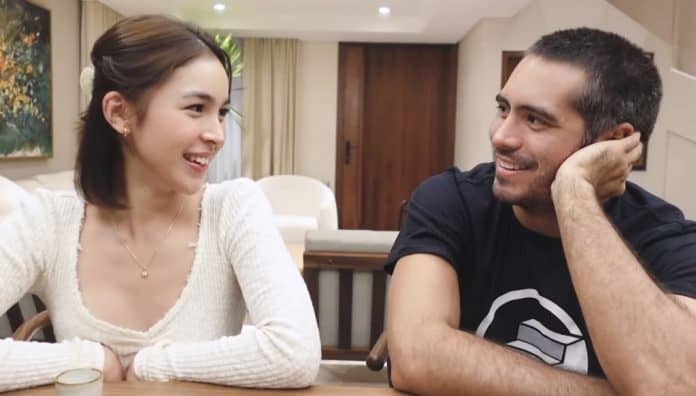 Gerald Anderson said that girlfriend Julia Barretto is the person he wants to settle down with.

The 32-year-old actor also responded to a question if he has plans of marrying Julia. He said he doesn’t want to get in her way, knowing she still has much to offer in her career as an actress.

“If I had my way, of course. Kaso hindi pa kami quota,” added Gerald.

Julia, 24, has been vocal about hoping to start a family of her own soon.

In a previous interview with photographer BJ Pascual, Julia revealed her dreams of having a family at age 26.

“Yun ang dream ko talaga for myself ever since I was young. So ‘yun, to answer your question, now that I’m 24, I think I just really wanna hustle now, hustle next year, and then figure out from there how to start a family,” said Julia.