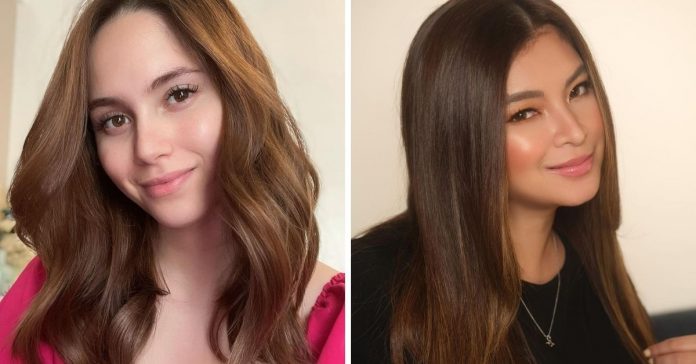 Jessy Mendiola has appealed to a fan to stop pitting her against Angel Locsin.

The actress-host recently posted a selfie pic of herself on her Instagram account. While most netizens gushed about her look, Jessy took notice of a netizen who left a derogatory remark against Angel.

Jessy then pleaded with her fan to stop making such comments.

To recall, Jessy’s husband Luis Manzano and Angel Locsin dated in the past. Jessy had been previously tagged by detractors as the third party that caused their breakup.

But back in a vlog in April where Jessy reacted to mean comments about them online, the actress reiterated that she did not steal Luis from anyone.