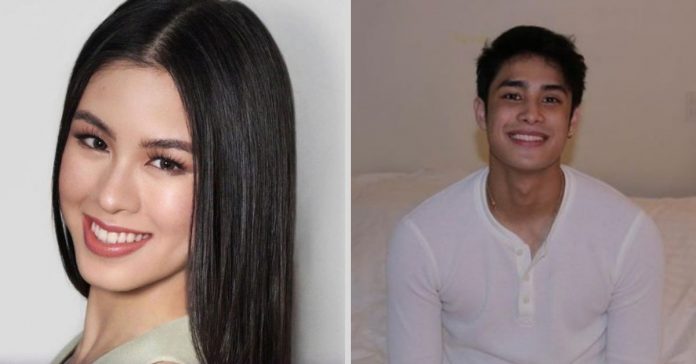 “Magaling naman talaga siya sa mga ganyan eh, so it’s nice that she pursued that,” Donny said in a recent Kumu live when asked by a fan on what he thought about Kisses’ participation in the national beauty pageant.

“I wish her the best,” added Donny.

Donny’s remarks were shared by a fan of the Donny and Kisses tandem, also called DonKiss, on Twitter.

Donny and Kisses became a loveteam for nearly two years and appeared in several projects together such as Playhouse and Walwal. The onscreen pair eventually “broke up” in 2019.

Kisses, who was announced as one of the official delegates for the Miss Universe Philippines’ competition this year, recently won the pageant’s headshot challenge.

In an interview with TV host Boy Abunda in 2018, Kisses mentioned that joining the prestigious pageant is her childhood dream.

“I’m just waiting for myself to be ready, of course I will join the pageant talaga, it’s my dream since I was little,” she said.