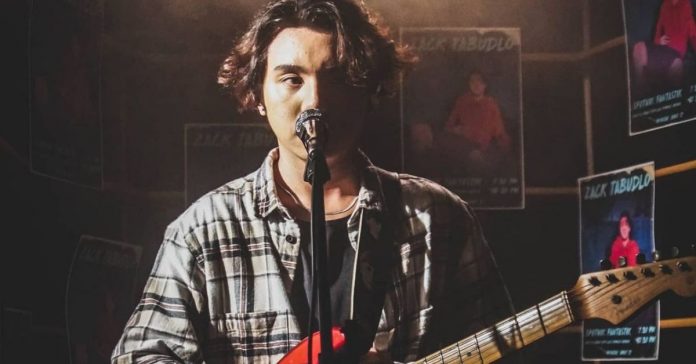 Zack Tabudlo is more than grateful after he was featured as an international hitmaker in a Rolling Stone article.

The Filipino singer-songwriter is among the 10 international hitmakers the American magazine wants their readers to watch out for.

In the article, Zack was praised for his “soaring soprano voice” that’s comparable to Bruno Mars and Adam Levine’s.

“Teenage Zack Tabudlo is crafting poignant records about heartbreak that belie his young age,” he was described in the article.

Meanwhile, Zack gushed over the big Rolling Stone feature on his Instagram.

“I’m crying again. My heart is beating so fast. Your boy just got featured as one of the international artists in a freaking @rollingstone article,” he wrote.

He then thanked his team and fans for supporting his music.

It was in June when the young music maker collaborated with English singer-songwriter James TW for a new take on his hit song Binibini.

READ: Zack Tabudlo and James TW are a match made on the internet