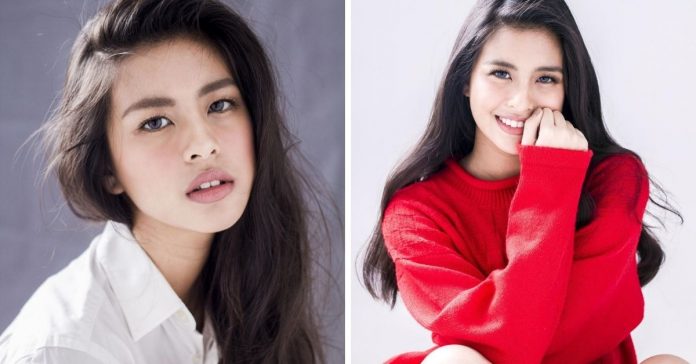 Gabbi Garcia just made our Thursday better with these amazing snaps from a photoshoot years ago.

On social media, the actress shared the shots from her first few pictorials when she was just a newbie in the showbiz industry.

In the photos, a 15-year-old Gabbi stunned with her fresh visuals.

Her caption read: “One of my first few shoots when I entered the industry. Hello, 15 year old self. You deserve a pat on the back.”

Gabbi’s first acting stint was in 2014 for GMA Network’s drama, My Destiny. She rose to fame back in 2016 when she played as Alena in the reboot of Encantadia.

Gabbi Garcia on dating Khalil Ramos: ‘Feels like a breeze’