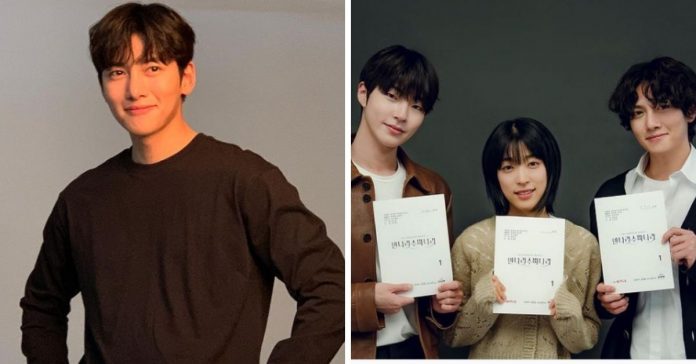 Korean media outlets recently reported that the K-drama actor is now in isolation after undergoing testing and his results came back positive.

Netflix has since halted the TV production until further notice after confirming that Chang-wook and a staff member both tested positive for the coronavirus.

The Sound of Magic is a Netflix Original series based on the webtoon Annarasumanara which tells the touching story of “Yoon Ah-yi (Sung-eun), a girl who had to grow up too fast, and Rieul (Chang-wook), a mysterious magician who — although grown up — wants to remain as a kid”.

Chang-wook who’s known for his roles in Healer, The K2 and Empress Ki among others last appeared on screen via the 2020 drama Lovestruck in the City with Kim Ji Won.