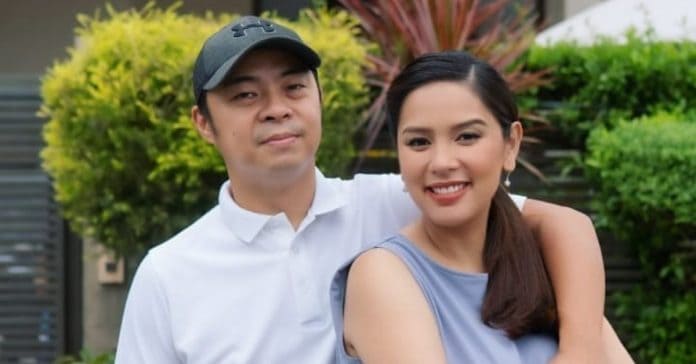 Is there trouble in paradise for Chito Miranda and Neri Naig?

Although the cryptic posts brought concern to fans, others are hoping that these are just lyrics of a song that the Parokya ni Edgar frontman will be releasing soon.

The two earlier shared that they had just bought a franchise of a milk tea shop, the newest addition to their business ventures.

Chito and Neri are parents to four-year-old son Miggy and are expecting another baby boy.