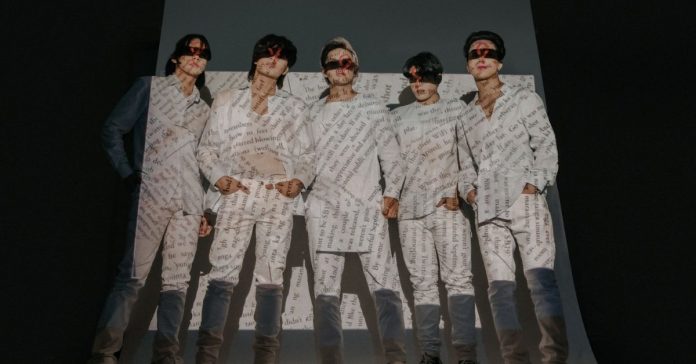 P-pop group SB19 has officially released their extended play (EP) Pagsibol which talks about their “growth and journey as a group from the beginning up to where we are today.”

The boy band’s leader Pablo shared during a recent virtual presser that they want to take their listeners to a rollercoaster ride of emotions when listening to their six-track EP.

Pagsibol features previously released hit songs MAPA and WHAT?, along with new bops Mana, Bazinga (a track for their doubters), Ikako (a tribute to the frontliners) and SLMT (a song dedicated to their fandom A’TIN).

Released a year after their debut album Get In The Zone, Justin stated that they want to give hope and inspiration to their listeners with their EP.

The group also shared their excitement to have their fans, who have been supporting them since Day 1, listening to their new tracks.

SB19 is a five-member group composed of Josh, Pablo, Stell, Ken and Justin.