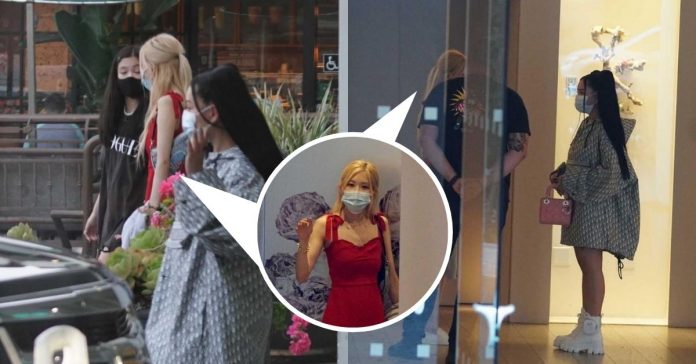 Are Bella Poarch and Blackpink collaborating?

Photos of Bella hanging out with Blackpink members Jennie and Rosé in Los Angeles, California made rounds on Thursday, leading fans to speculate that a music collaboration is in the works.

Bella earlier mentioned in Elle magazine’s song association game that her dream collaboration is with Rosé. “I love K-Pop and I love BLACKPINK. I’m obsessed,” she said.

During their stay in the US city, Rosé was also spotted having dinner with Drivers License hitmaker Olivia Rodrigo, who like Bella is Fil-Am. Jennie, on the other hand, reunited with Dua Lipa whom they first collaborated with in 2018 for the song Kiss and Make Up.