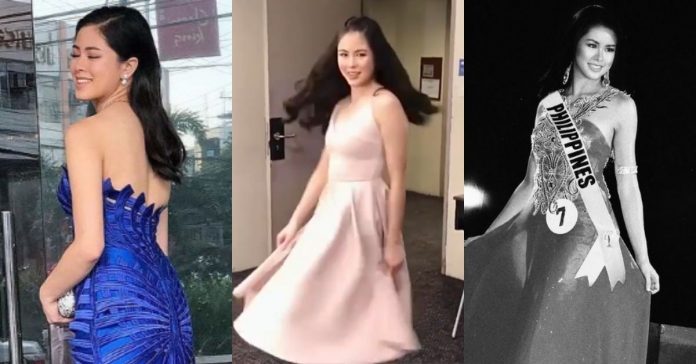 The 22-year-old on Wednesday took to Instagram to share some “life updates” with her followers, after more than a month of being inactive on the photo-sharing app.

“Hello Universe,” began Kisses as she shared photos of herself in gowns and a clip of her doing her walk with a twirl.

“I’ll get to enjoy the small joys in life like heels and pretty dresses again at the Miss Universe Philippines! 😍💖,” Kisses continued in excitement.

Kisses then thanked her fans Kissables and pageants for the love and support she’s been getting for her Miss Universe journey.

On Monday, Kisses was announced as one of the 100 delegates vying for the Miss Universe Philippines 2021 crown.

The actress is not new to the world of pageantry as she won Miss Teen Masbate in 2013 and Miss Kaogma in 2016 prior to her stint in PBB.

The initial list of 100 delegates will eventually be trimmed down to 30 by the national beauty pageant’s coronation night on September 25.