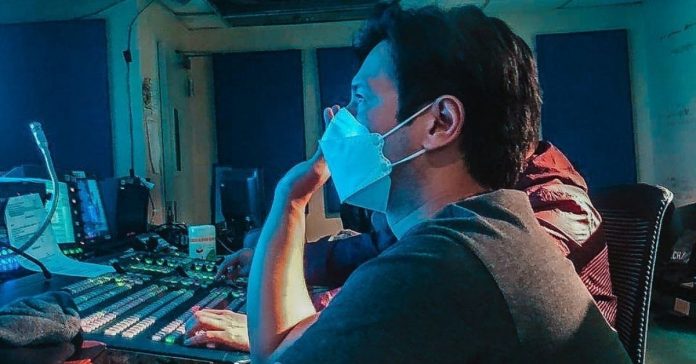 John Prats has made strides from directing concerts to variety shows.

On social media, the actor-dancer shared a photo of him on the job as he worked as a director. In the post, he thanked ABS-CBN director Arnel Natividad.

“A great director gives like to a work of art — gives it a heartbeat… a pulse… opens its eyes to the world,” he quoted Adrienne Posey in the caption.

During the Friday episode of the noontime variety show, host Vhong Navarro confirmed that John was behind the cameras for the episode.

Back in December 2020, the 37-year-old was tapped to be the director of ABS-CBN’s Christmas Special.

On a past social media post, he shared how the big task was a dream come true.

Isabel Oli shares birthday wish is a COVID-19 vaccine that...