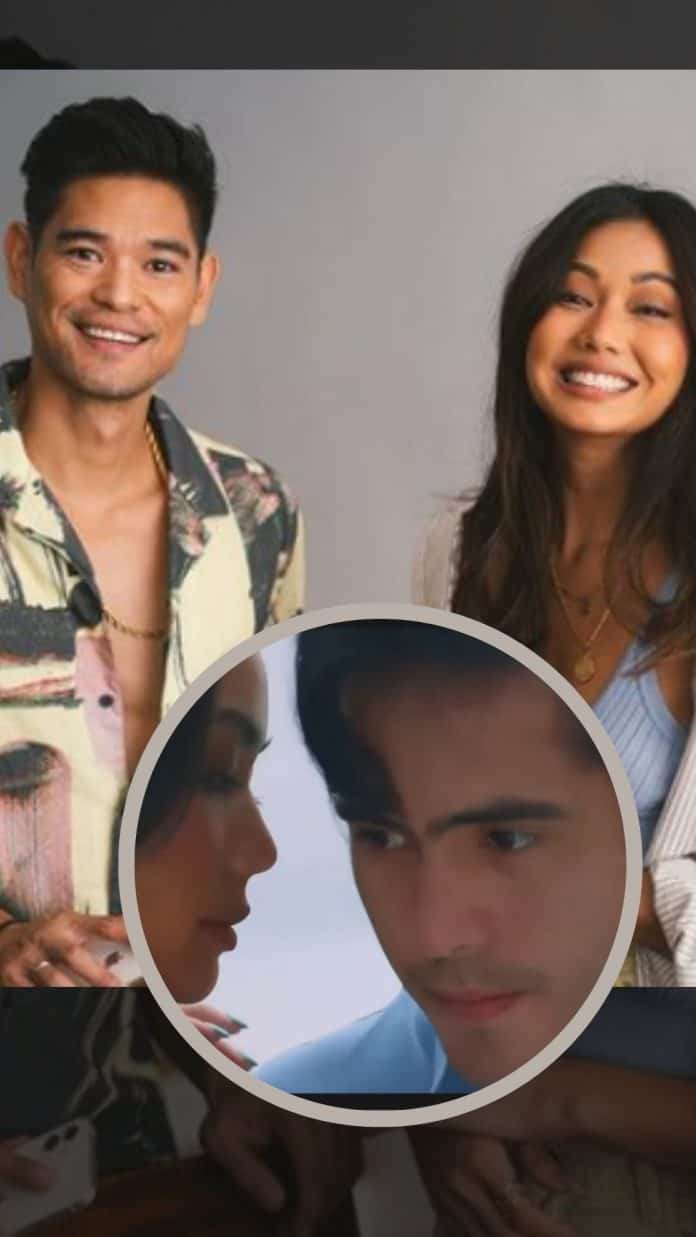 In a recent interview with Kapamilya Chat, the “King of R&B” was challenged to watch and react to some scenes of Mika from the sexy drama series.

He later got surprised after Mica, who plays Paulina in the series, suddenly kissed Gerald’s character Tupe in one scene.

“What? What is happening? What is going on? I hope you brushed your teeth after that. I hope you ate a mint,” Jay R said in jest.

He went on to say that he has nothing against the scene. “I don’t know. It was cool. Okay lang naman. Reaction? It looked, parang hindi nagtagpo eh, ‘di ba? Parang, okay lang sa akin. Chill lang.”

Mica, meanwhile, explained that the intimate scene was a camera trick due to safety guidelines amid the COVID-19 pandemic.

Mica also revealed that she always informs her husband of what she does in the show.