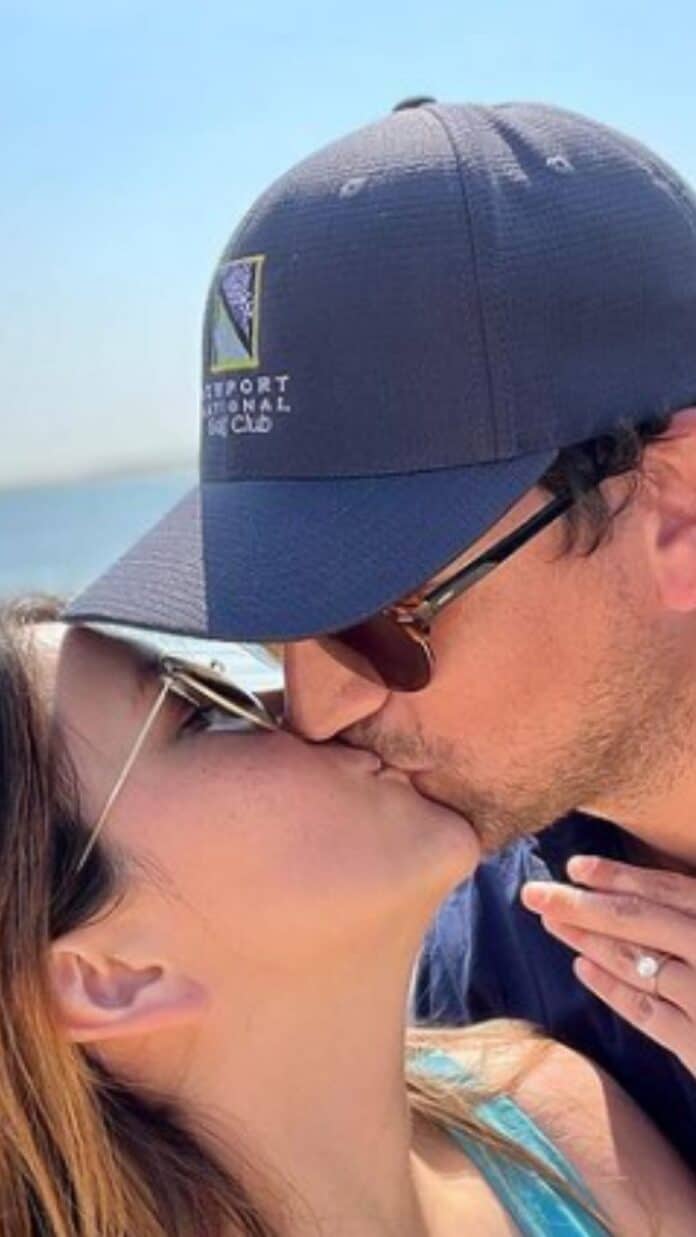 Serena Dalrymple appears to be engaged as she shows off ring

Former child actress Serena Dalrymple might be getting married soon.

Serena, who is currently based in New York, on Wednesday, shared a photo of her with longtime non-showbiz boyfriend Thomas Bredillet in celebration of their anniversary as a couple.

The photo showed Serena and her beau sharing a kiss while she flashed a diamond ring.

While Serena shared no other details, celebrities and netizens assumed that she has hinted at her engagement.

Serena also shared via Instagram a separate photo of her hand wearing the ring with her beau in the background.

Dubbed as the “child wonder” of local showbiz in the ‘90s, Serena rose to fame after appearing in a TV commercial for a fast food chain.

Serena would later leave the showbiz industry to study abroad.